Missy decided we needed to interact with our kind so, no exploration today. Instead, we went to the dog run, which was lots of fun too! 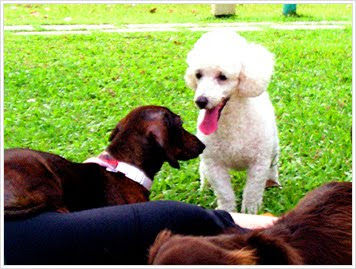 Jie jie made a new friend. Her name is Enormous and she's a dachshund. 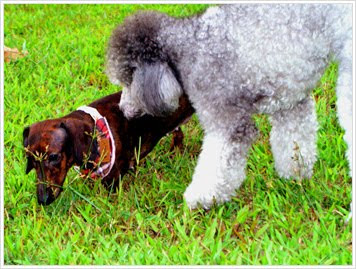 Here's me sniffing out Enormous. 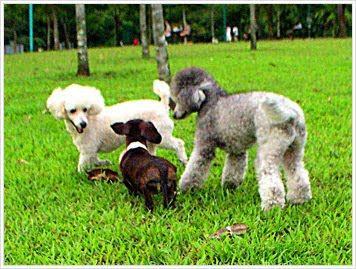 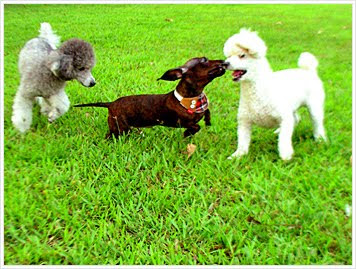 Enormous has a big name for a dog her size. Her folk told Missy that she named Enormous so because Enormous was very sickly and severely undersized when she was young. So she named her Enormous hoping she would grow up big and strong. 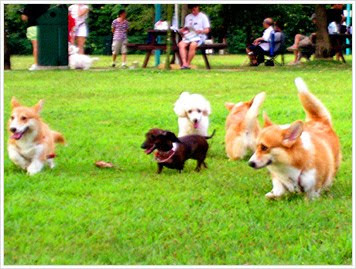 Well, Enormous still isn't very big at one but she certainly packs a punch and is a lot of fun! 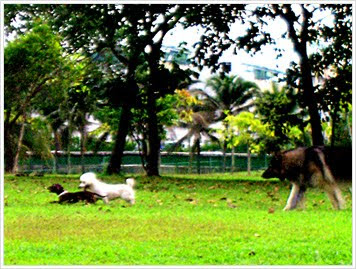 Now, that's an enormous German Shepherd Dog. But it was a gentle giant really. 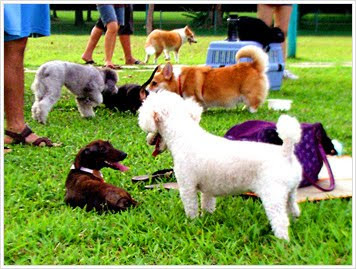 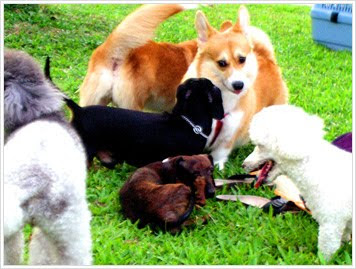 What a nice crowd we had today! And everyone was friendly too! 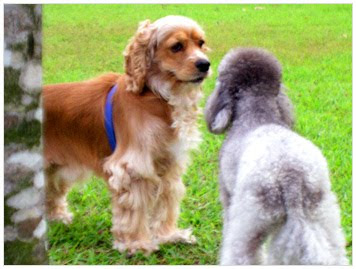 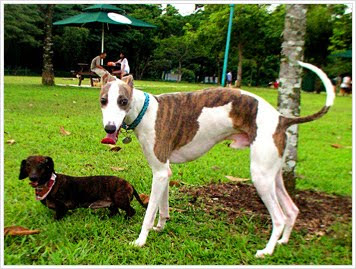 Back home, after we had had our baths and dinner, Missy treated us to some yummy cherries! 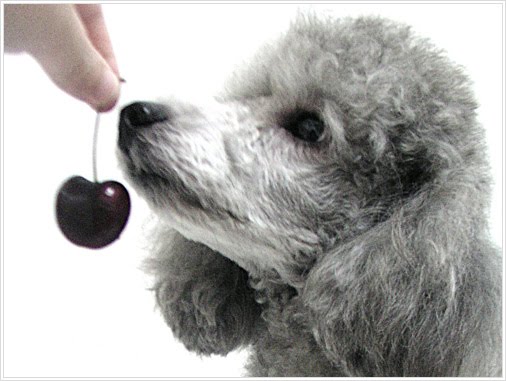 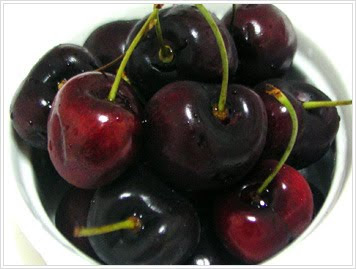 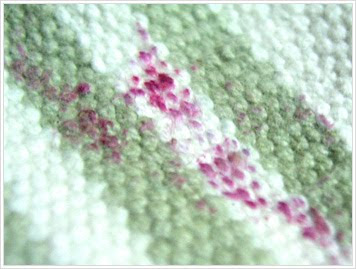 Oppsie, I made a little mess on the freshly laundered rug. I don't think Grandmama is going to be very pleased when she finds out....

....but there's nothing that a few poodle kisses can't take care of!