It took us a while to warm up to Christmas this year. 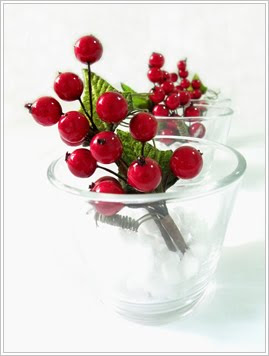 Missy had started a Christmas Gift List sometime back in early November. Jie Jie and I were at the top of her list, with Jie Jie reigning first.
We would never have thought that Jie Jie would not make it to Christmas. 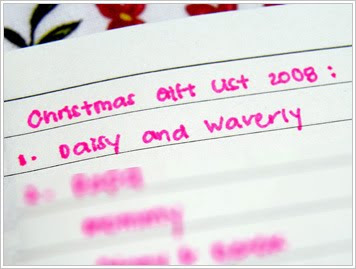 So the list was forgotten for a while until the gifts started pouring in from Missy's friends, which stirred and awaken her heart.
We didn't have the energy to put up the Christmas Tree but a trip to good ol' Ikea helped us throw on some Christmas colours around the house.
Here I am, wearing Jie Jie's knitted red sweater: 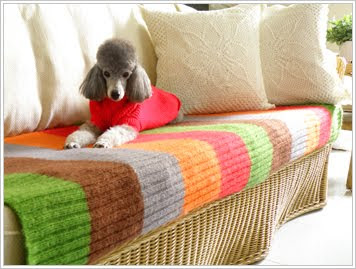 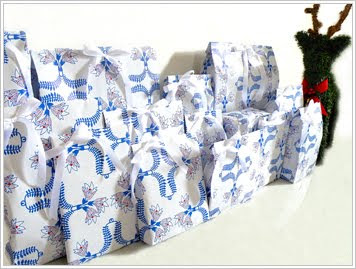 It turned out to be Missy's biggest Christmas budget ever! 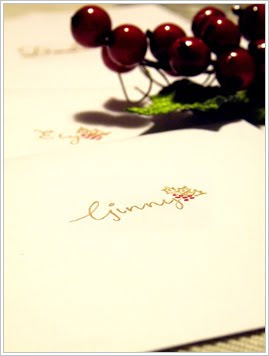 Here's what I got this year, a Christmas red towel! (Although, do I need another towel? Does this spell more baths?) 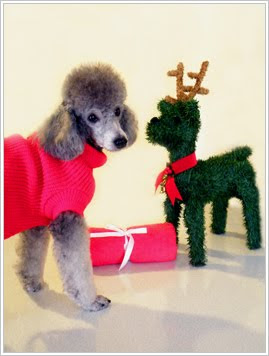 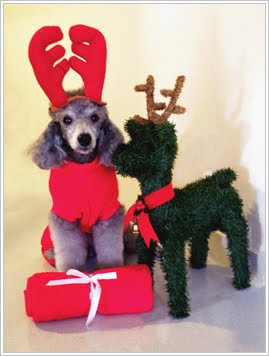 So Jie Jie was not around but I'm glad Cuzzie En was here to play. We make a great pair! 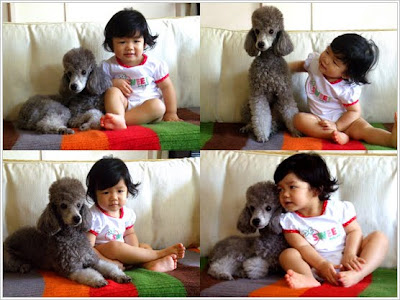 But Jie Jie can never be replaced. Nobody can ever take Jie Jie's place in our hearts. 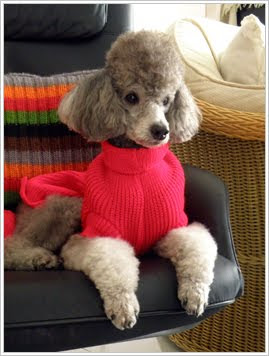 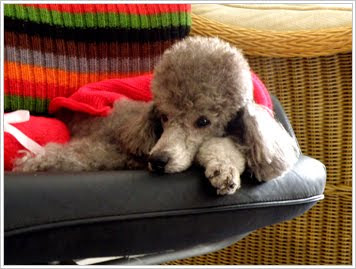 Merry Christmas, Jie Jie.
I hope you have a great big party in heaven
with Zaccheus, Brandee, Herbie, T-man, Sandy
and many other friends.
Posted by Waverly at 10:11 pm No comments: 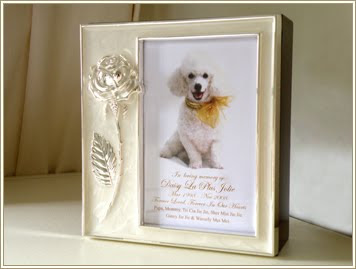 Jie jie came home last last Sunday. It took a while because Missy didn't approve the first artwork that the pets crematorium people did. Eventually, she took over and did the artwork by herself.

She knew best what was befitting of my jie jie.

Missy wept again, but I wasn't sure what to do because jie jie used to take care of all that single-pawedly. She was our Daisy Nightingale.

We miss you very much, jie jie.

Was That You, Jie Jie?

It is said that jie jie will visit us on the 7th day of her passing.

Missy waited a long time this weekend. On Sunday morning, she woke to find this pretty little moth in her room. She must have spent the night, because Grandmama said she was first on her bed the night before. Missy also saw that she had caught some fur in her wings. 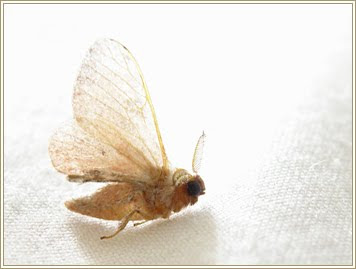 Was that you, jie jie? Were you rummaging through Missy's bin to try and make her some confetti again, only to pick up all that fur?

This morning, Grandmama woke with a smile on her face. She had dreamt of you, jie jie.

Posted by Waverly at 6:48 pm No comments: